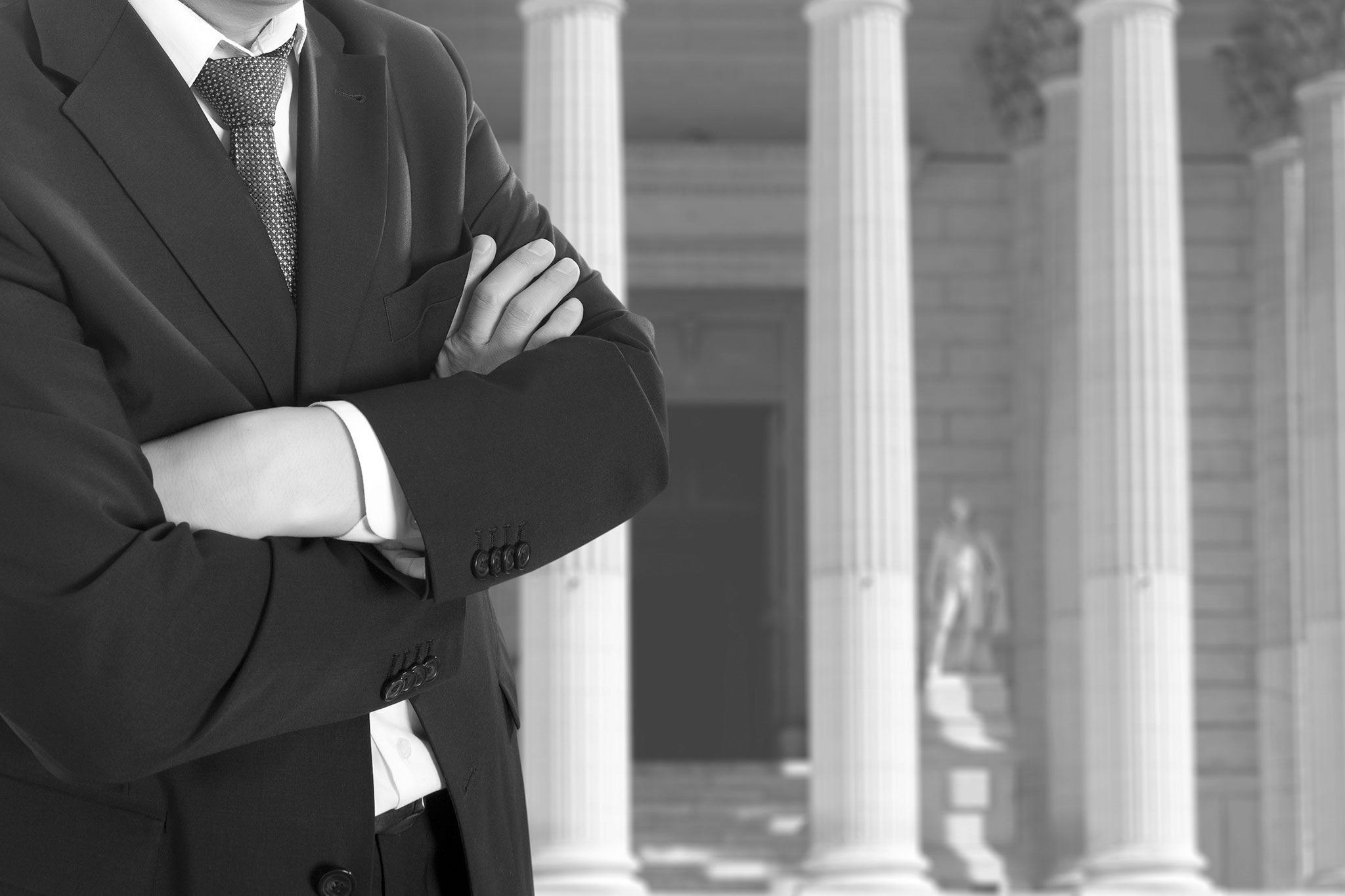 A native of Hull, Attorney Paul Epstein graduated from Hull High School. He continued his education at the University of Pennsylvania, graduating with a B.S. in Criminology. Additionally, he has an M.S. in Criminal Justice from American International College, and a J.D. from the University of New Hampshire School of Law. Furthermore, he earned a great deal experience in the field before starting Epstein Law Offices.

‍‍Before law school, Mr. Epstein worked as a police officer and an investigator for the public defender's office. Upon graduating from law school, he worked as an Assistant District Attorney (ADA) in Essex County, where he became the supervising ADA for the Lawrence area. As recognition for his extensive trial experience, Mr. Epstein was selected to be a clinical instructor of trial tactics at Harvard Law School.

In addition, he has been admitted to argue cases in Maine, New Hampshire, Rhode Island, Virginia and Florida. Mr. Epstein lives in Hull with his wife, where he is a board member of many civic and religious organizations. He has two daughters, a step son and a step daughter and three grandsons.

‍Attorney Epstein Has Been Named an Advocate by the National College of Advocacy in Alabama, their highest honor, and the only approved Agent Orange attorney for the Louisiana Veteran Outreach Program.

Outstanding Legal Services on the South Shore of Massachusetts. 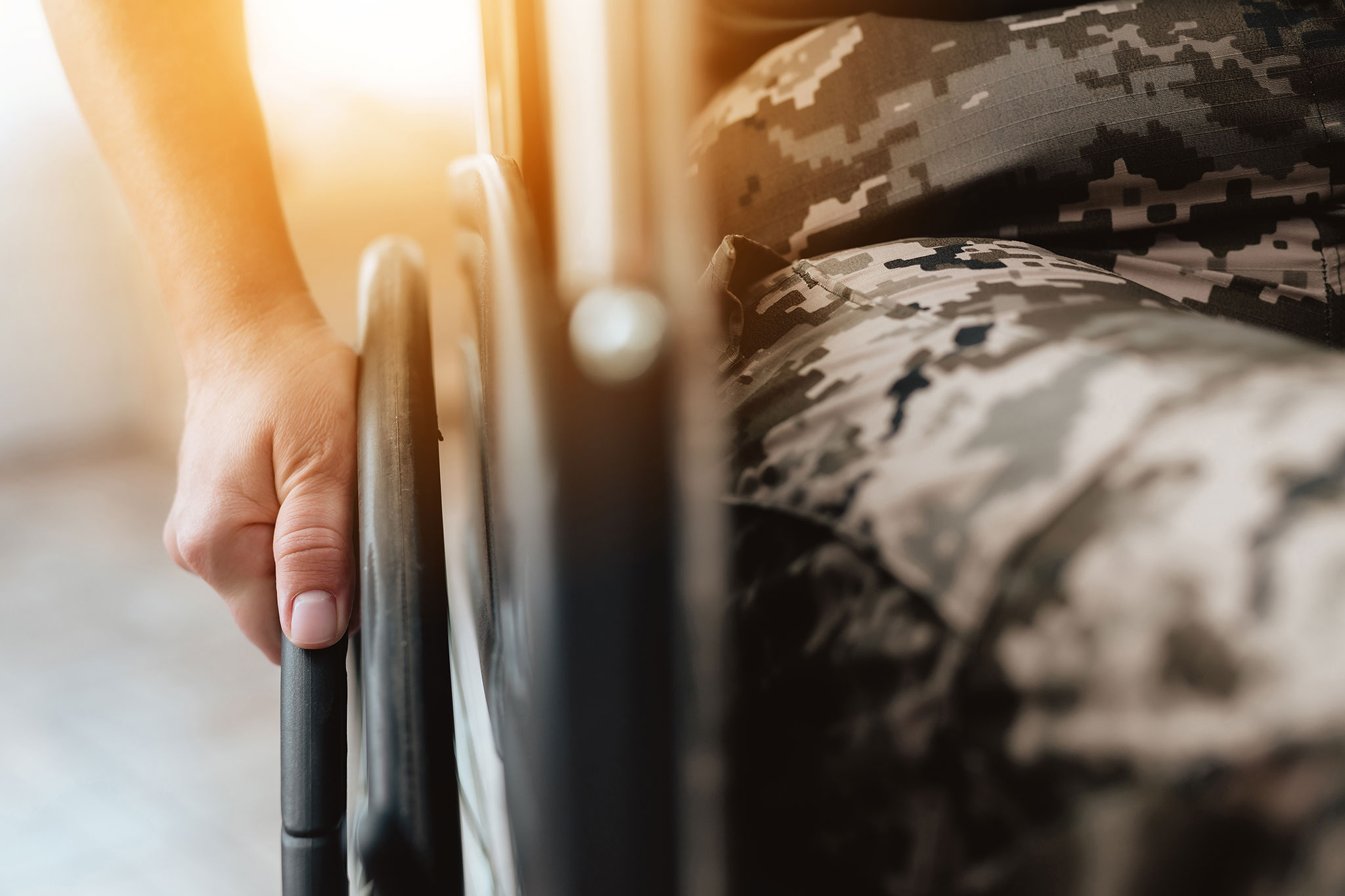 It is agreed by most professionals that there is a high incidence of Post-Traumatic Stress Disorder (PTSD) related to service in the above wars. 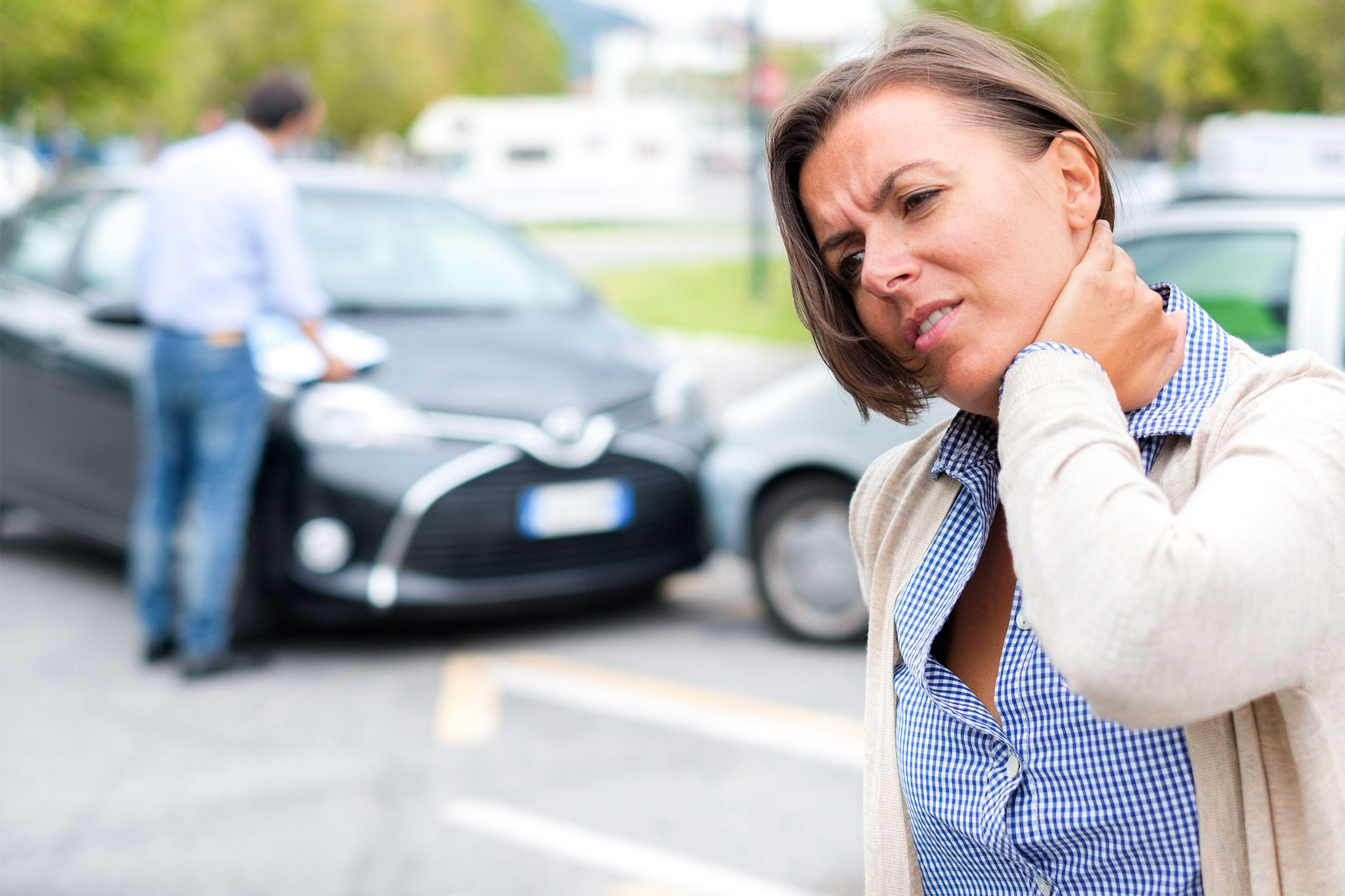 There is no fee for a consultation, and we get paid on a contingency basis, which means we do not get paid unless we collect money for you. 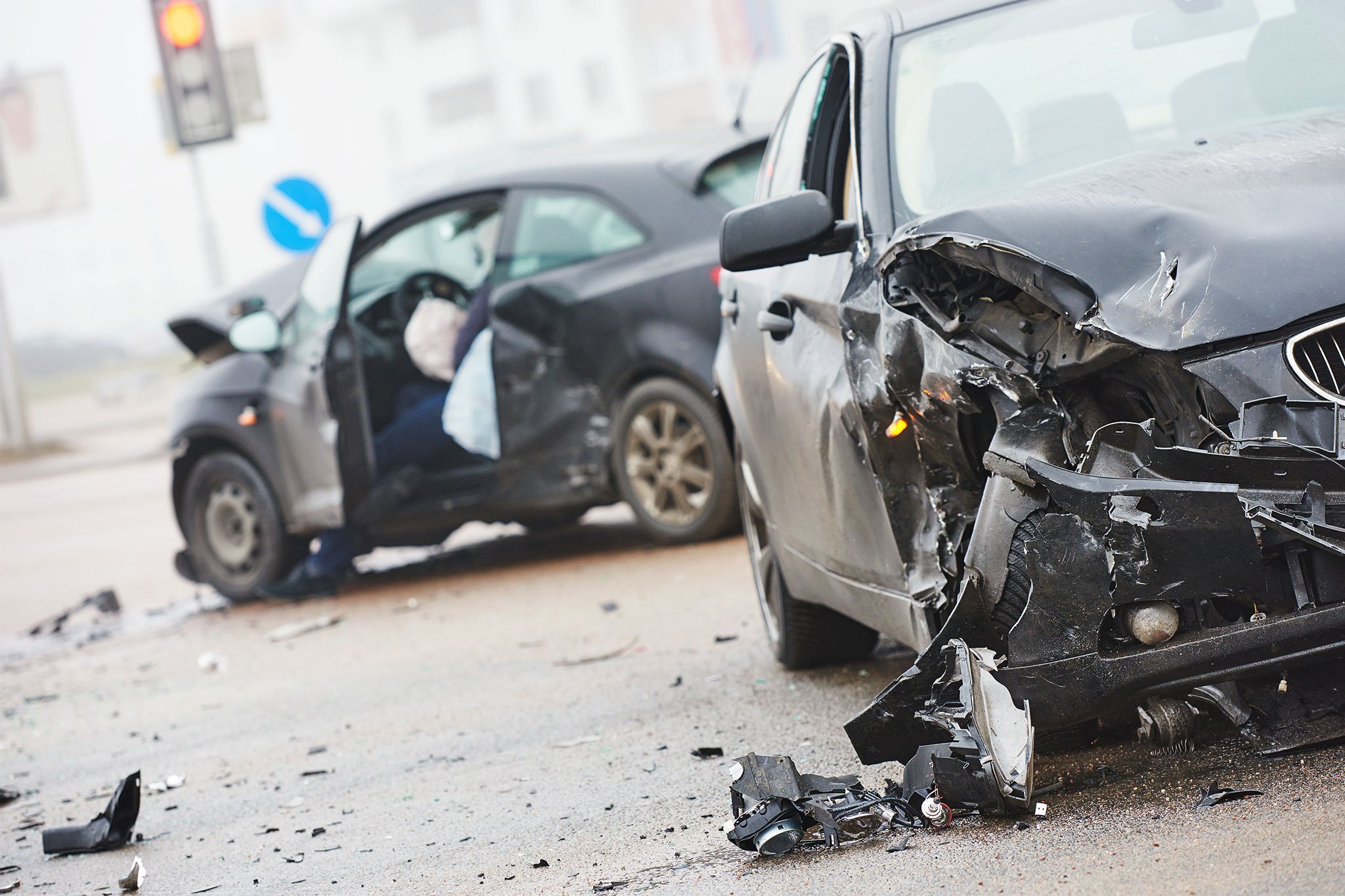 know that an automobile collision can change your life. That is why I tell my clients to concentrate on getting themselves well again, and I will handle everything else.

Attorney Epstein is waiting to serve you. Submit the form below to schedule your free consultation today. 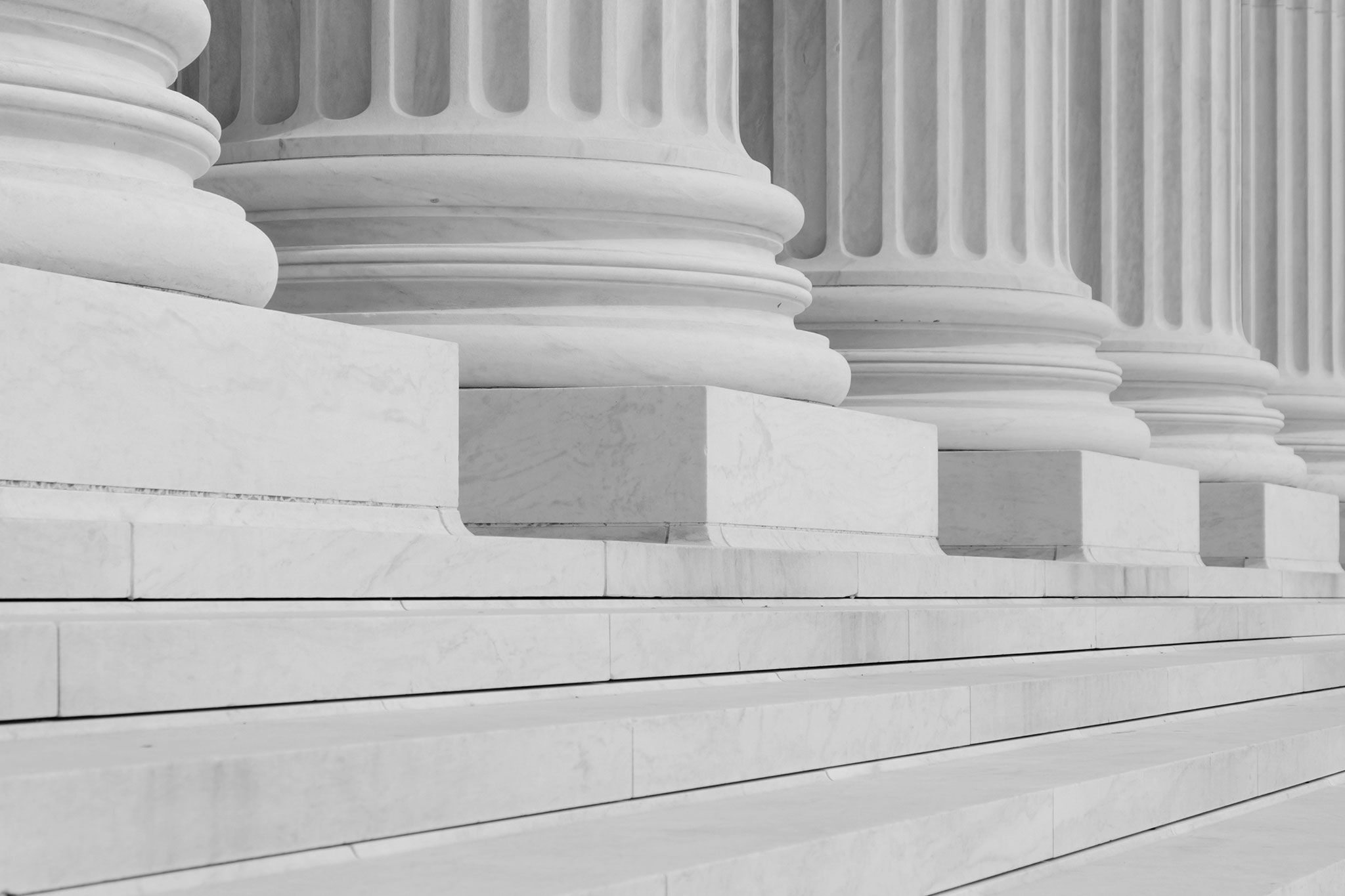 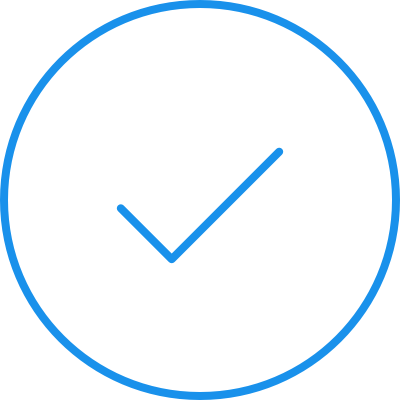 We look forward to working with you!
Oops! Something went terribly wrong.